I just got back from Walmart and wanted to post these images asap in case any one else's store has new Kens for $7. I'm not home yet so I took all the photos with my phone. 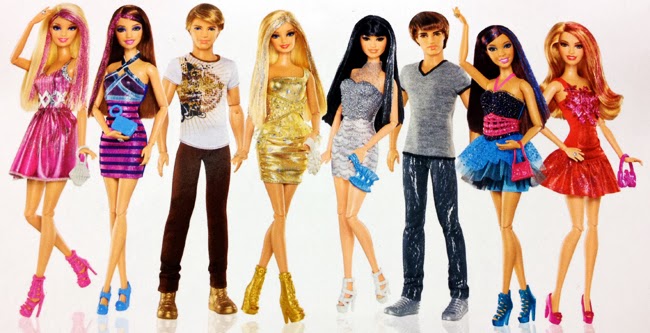 I'm assuming these are the latest Fashionistas. I lost most of my cool Flickr links so I'm not up on new releases. The Walmart I went to had all Kens on clearance for $7. For a while, all Fashionistas were $8.88, but this store had them back up to $10.97. Anyway, I got the 2 Kens and I LOVE their outfits and shoes. And yes, they have the ridiculous unarticulated knees. The store did not have any of the new girls in stock. 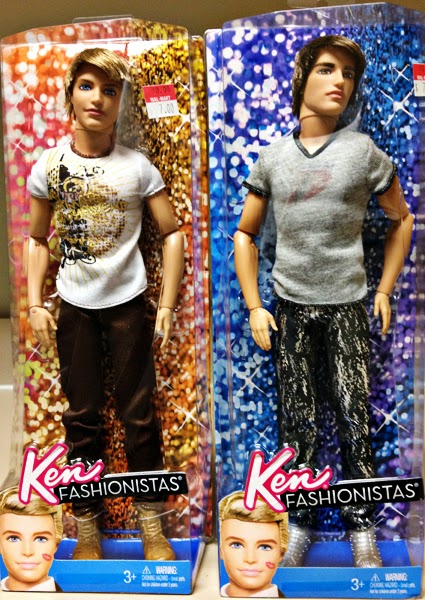 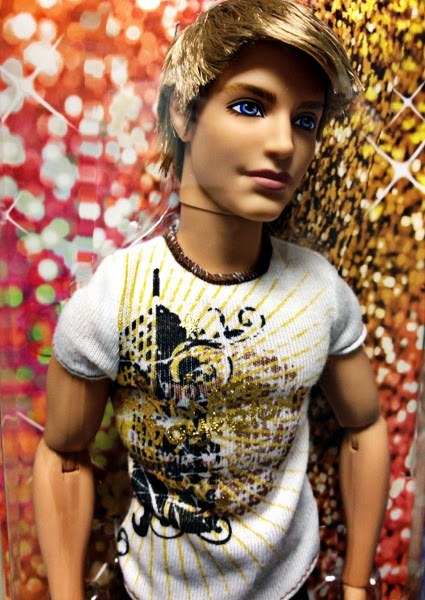 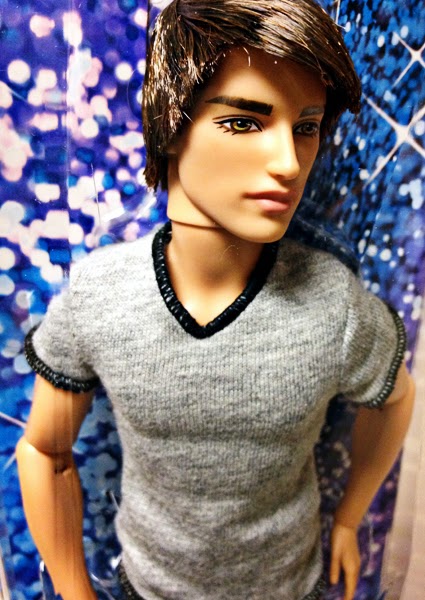 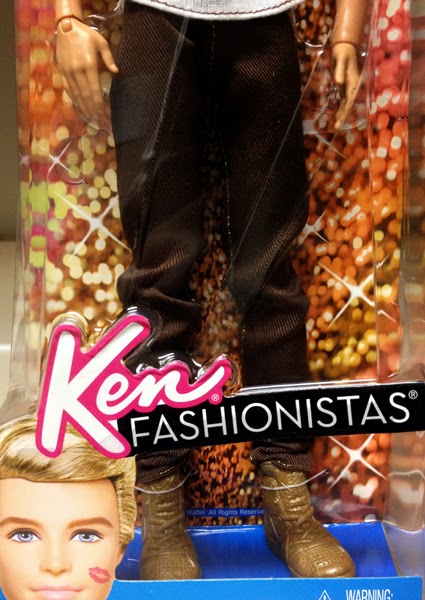 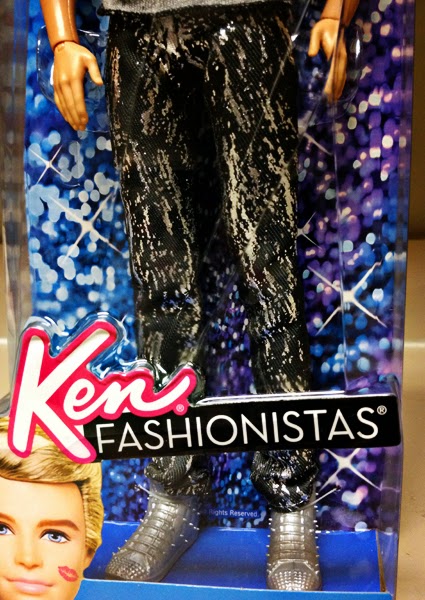 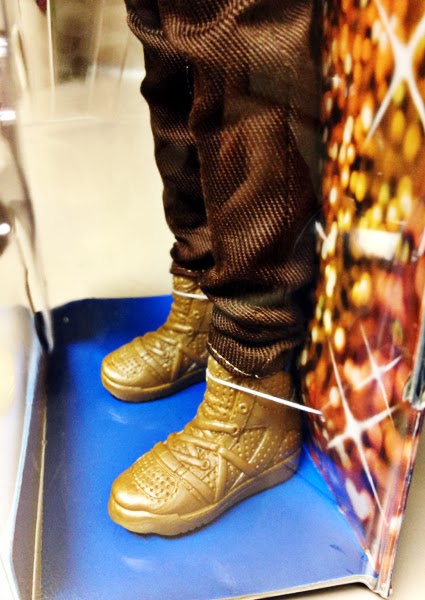 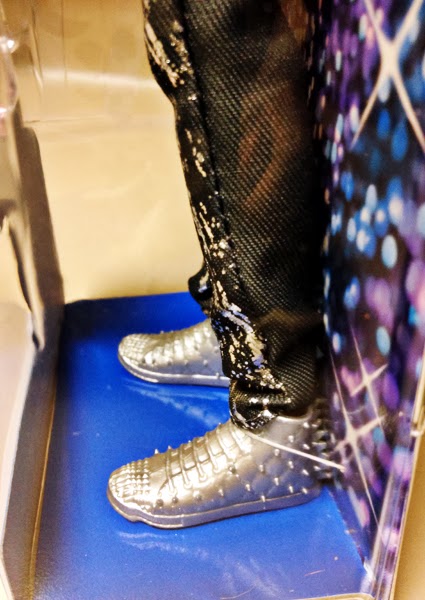 Some close ups from the back of the box. 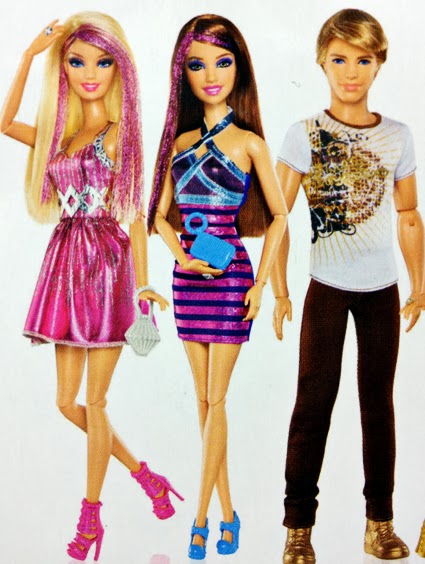 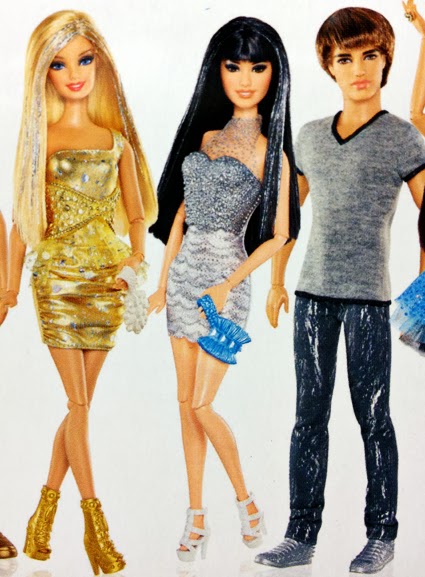 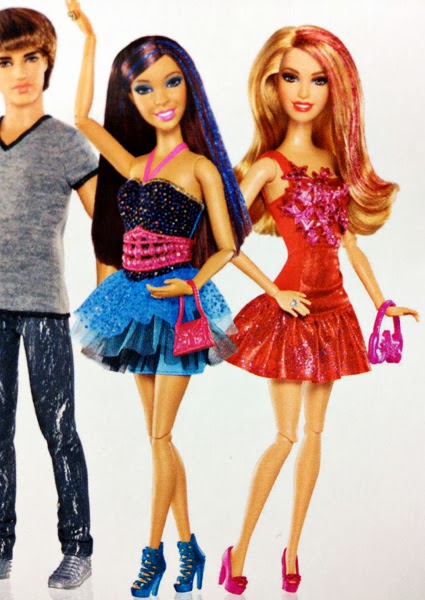 I don't like the glitter strands in the hair, but I'm digging the metallic clothes and their shoes. If not for the glitter hair I would have given this release 10 out of 10. The clothes look really fun and not so hoochie-lux. Even though the makeup is very dark, it's fitting for the late night glam of their ensembles.

Previously on 227N
"Give my boy a chance, alright?"
"What was that about?"
"Tasha. I'm in love with you."
"Say what?"
"Kevin," Tasha shakes her head. "I don't think that's funny."
Gazing at her intently he responds, "You know I'm not joking. Don't you?"
"You must be."
"Why?" he questions softly.
Quickly moving from the lounger she gives what she assumes is the most obvious answer, "Be-because you're my brother!"
"No. Actually, I not."
Feeling a catch in her throat she implores, "Don't say that. Don't do this."
Kevin turns away and stares resolutely at the floor. "I have to."
Tasha could see that he was hurting, but could only sigh to herself in bewilderment. Moving even further away from him, she sat on the sofa with arms folded.
"Kevin, I don't understand. Did I do something? I mean, I know I'm kinda affectionate, and I'm always trying to wrestle you. Is that why...?"
"Tasha, no! It's nothing you did wrong, and frankly, I didn't do anything wrong either. My feelings just... they just changed. I began to see you as - more than a wrestle crazy step-sister. I saw you as a woman."
"I don't...," she started unsure of herself, but continued in frustration. "What do you expect me to say here, Kevin? Because I never saw you as a 'step' anything," she said with hurt evident in her voice. "I just considered you my brother."
"I know," he replied reaching out his hand. "But I'm hoping you'll start to think of me as just a man. A man who's deeply in love with you," he said in an unwavering tone.
Overwhelmed, Tasha immediately breaks down. "Oh, man." Kevin mutters. He approaches her hesitatingly and begs, "Please don't cry." Any other time he would have pulled her into his arms and comforted her. But now he didn't think she would welcome his embrace.

Seated side by side, but emotionally apart, they stare in different directions. Now composed, Tasha achingly speaks. "How can I suddenly see you in some romantic light? You've been my brother for most of my life and now you want to change that?"
Kevin looked at her sharply, "You think this isn't hard on me? That I wanted to feel this way?"
"Then stop!" she said harshly. Not wanting to be unkind, she persisted in a softly pleading voice. "Let's just pretend that you didn't say these things." She placed a hand on his shoulder beseechingly. "Okay? We can..."
"5 years," he interrupted. "That's how long I've been pretending and it's tearing me up inside," he declared gesturing to his throbbing heart.
"Oh, Kevin!" She gasped brokenly and touched his hand. "I'm so sorry. But I can't..."
"Don't!" He demanded, grabbing her arms. "Don't say it. I've had 5 years to feel this way." She looked down feeling raw at his words but he lifted her chin gently and carried on, "While you've only had 5 minutes to process it. So please," he urged, "don't throw away the possibility of 'Us' so quickly."
"Kevin..."
"Please," he whispered.
She gazed at him for one agonizing second before throwing herself into his familiar arms and letting her tears fall. Never once imaging she would be in this situation, she didn't know how to resolve it without causing him more pain.
Unaware of her thoughts, he only sought to comfort her. "It'll be okay. You'll see. No matter what, we'll be okay."
To be continued... maybe... in the far, far future, if ever, lol.
﻿
﻿
Posted by Muff at 11:32 PM 44 comments: 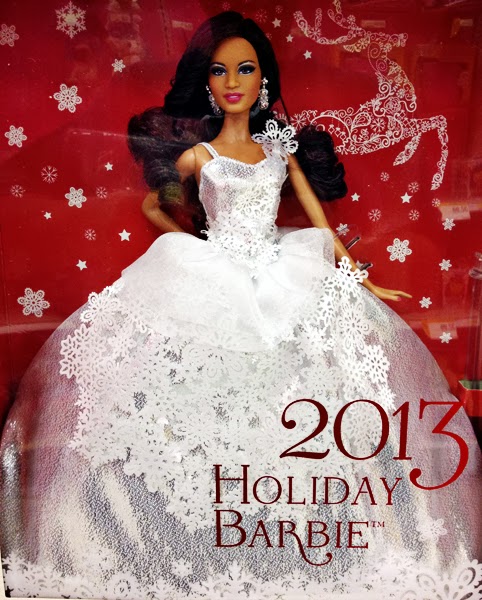 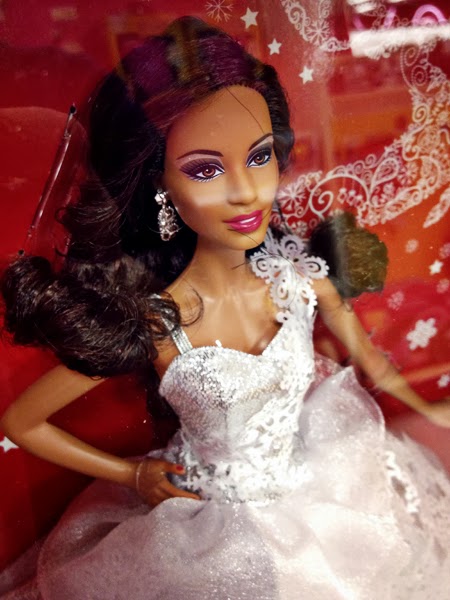 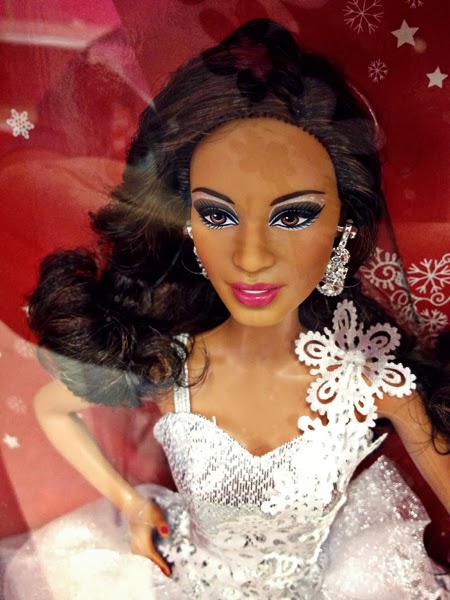 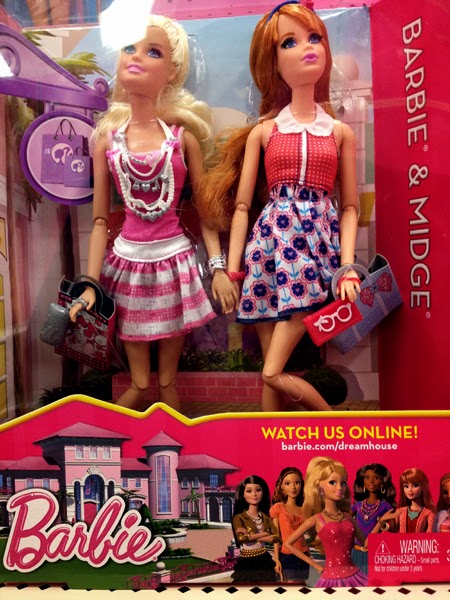 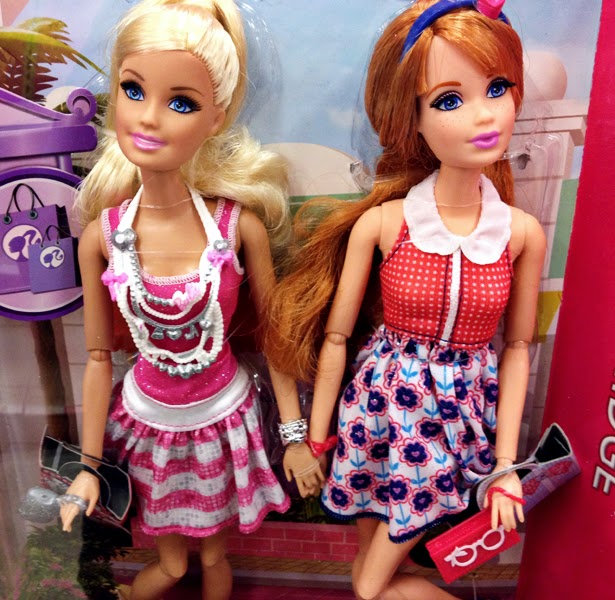 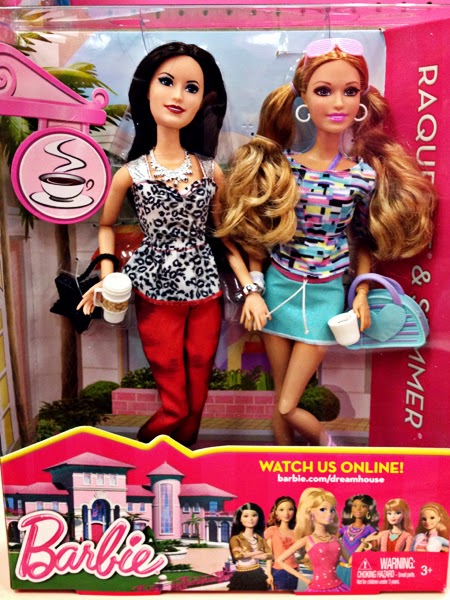 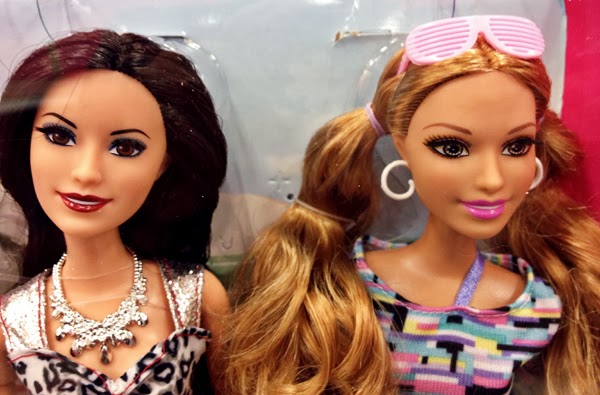 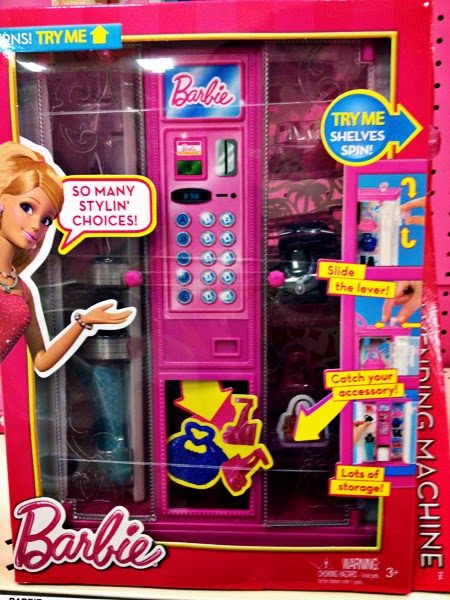 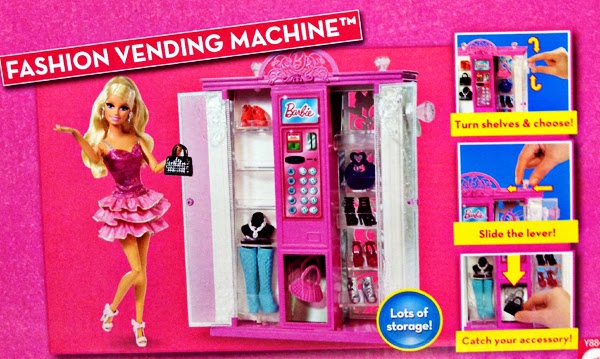