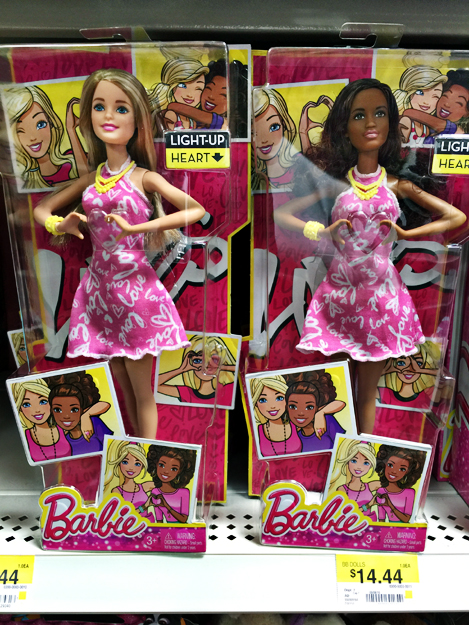 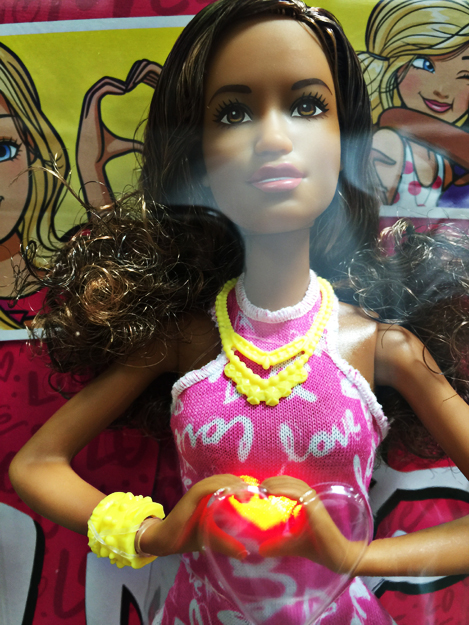 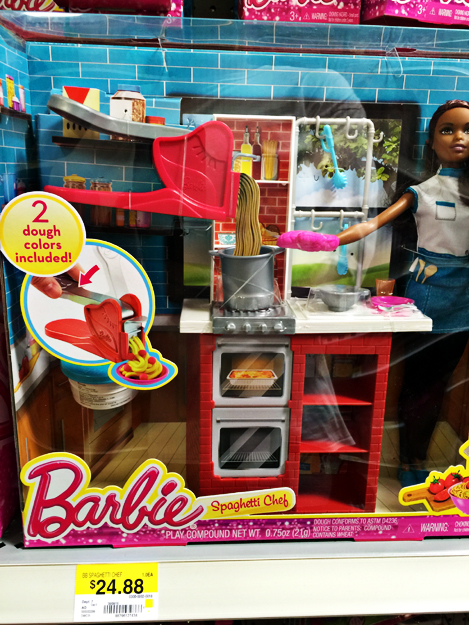 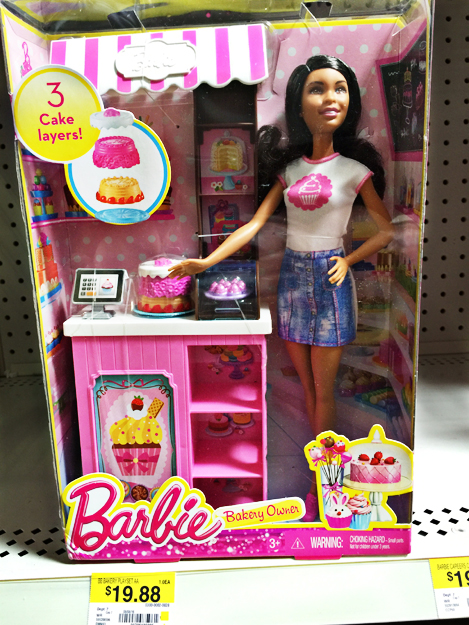 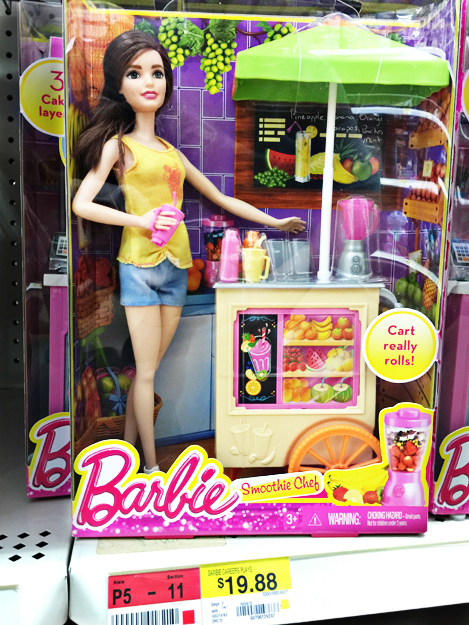 Barnes & Nobles is the main pit stop on my walk route because they have the nicest bathroom with warm water and actual paper towels instead of blowing hand dryers. I can also play Pokémon Go while in the bathroom because it's also a Poke Stop... too much info? Yes, probably.

Anyway, they have a HUGE variety of doll and collectible items, including some imports that you usually only see at comic book stores. Here's a looksee:

How To Fold A Box

Probably a ridiculous topic to do a video on, but nonetheless, here it be:

A Quick Stop at Target

Last week it was Walmart's Sparkle stuff and this week, here are some of the Barbie clothing and dolls I saw on the shelves at Target. I was in a hurry so I didn't get all up close and personal with items, so I don't know if the fashions are half patterned as usual. 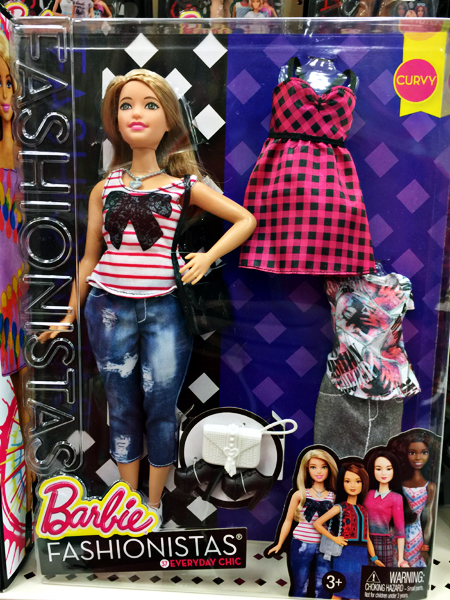 This is the only one where I like every single item 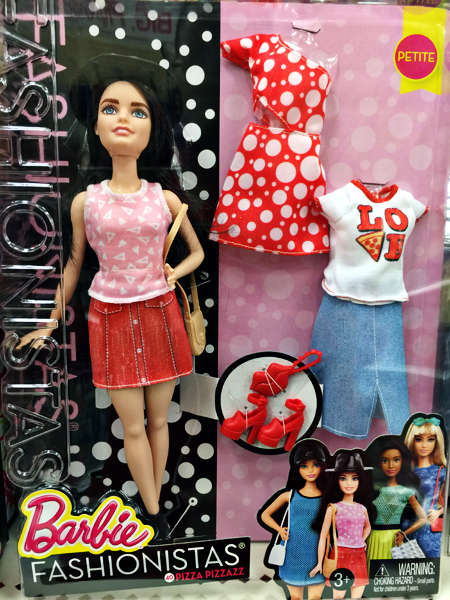 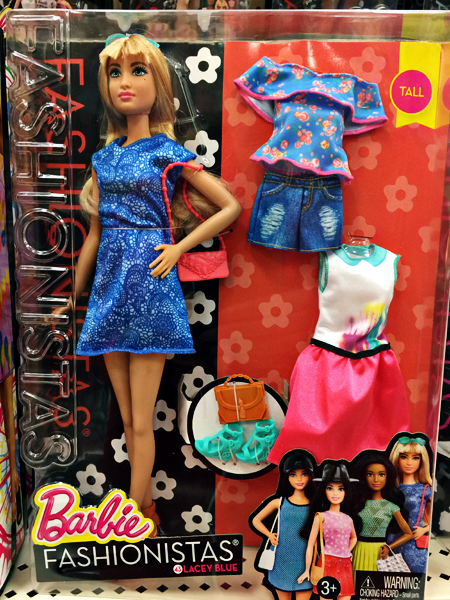 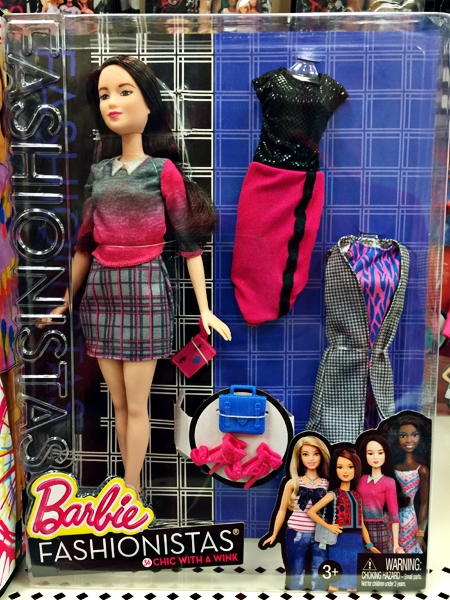 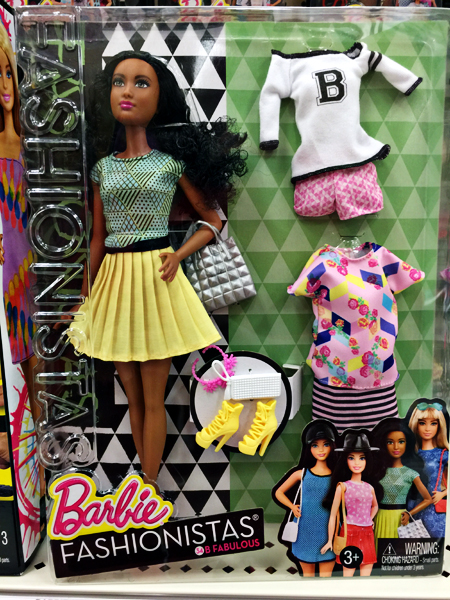 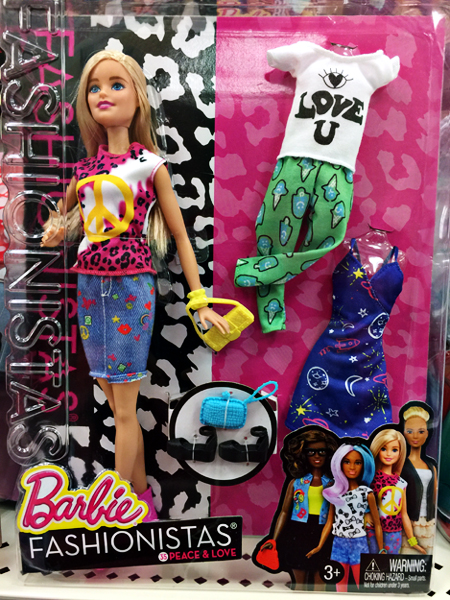 For $19.99, I say that's actually a decent price for a doll and three fashions. More than I would want to spend, of course, but a good bargain if you're okay with paying full price. They could have thrown in one more pair of shoes though.